Podcast – What the author loves about maths 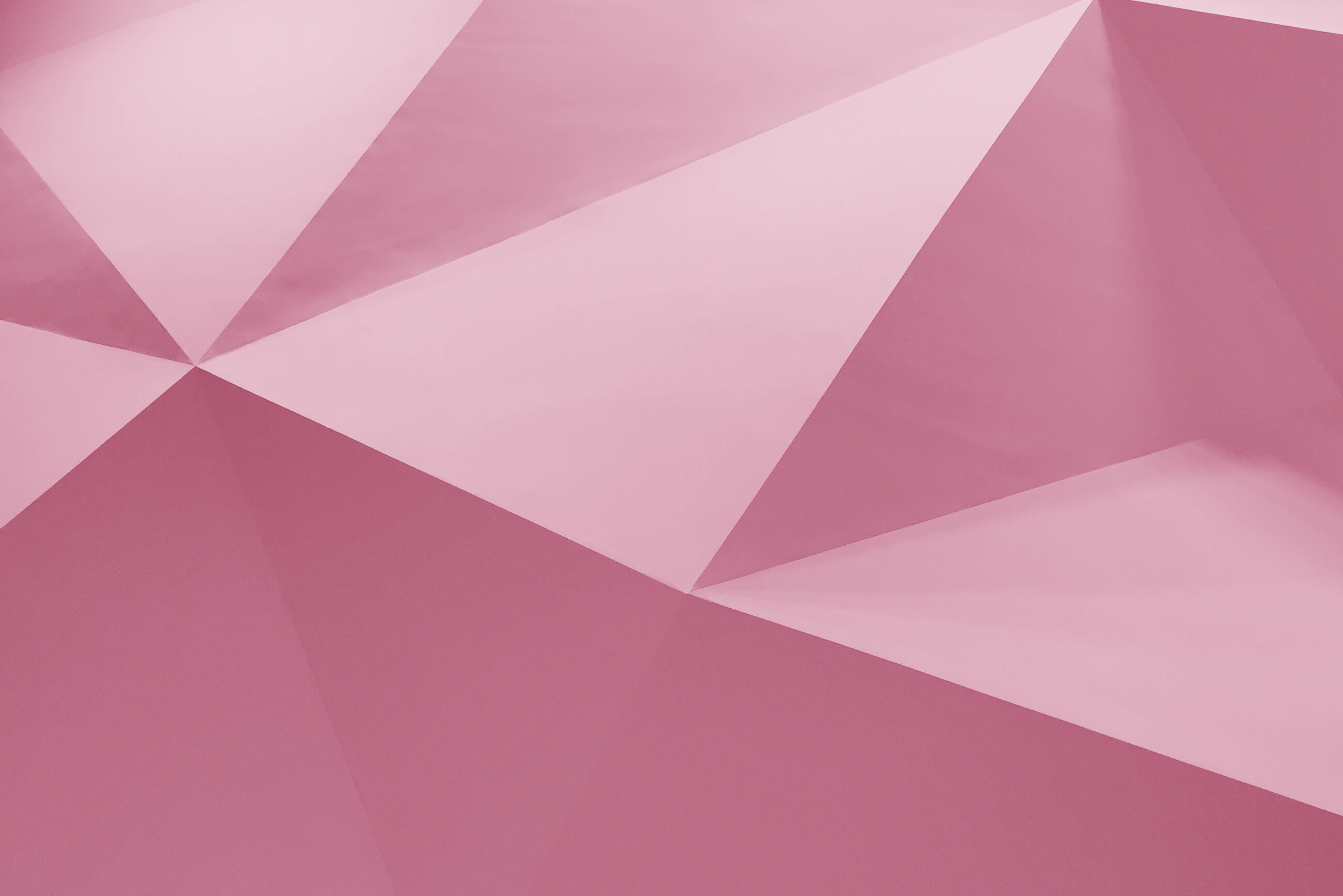 If I were to try to get to the bottom of what it does to me, why is it that it touches something, and I’ve thought a lot about that. And I think what it is, it is to do with the fact that it’s the only area of studies, the only area of knowledge, which is absolute, it’s true.

Now, you might say, “Well hang on a minute, what about science?”  We all know about the scientific facts and how important they’ve been to build up a technological society and so on and so forth. And the fact of the matter is that they’re not scientific. There aren’t any such thing as scientific facts. They’re all hypotheses. And the nature of the development of science is that you come up with a theory, you test it using experiments. And if they hold up to experiment, you say “jolly good, that means in similar situations in the future, I’ve now got a basis for making some predictions about what might happen”, right?

But it’s always open to review and challenge, and that’s exactly what’s happened. The reason why we have such modern technology is that previous theories have been replaced by new ones. Sometimes by throwing the old one out the window, and sometimes with completely new ones, sometimes just with improved ones. And that’s happening all the time.

So, although it’s great and I’m very interested in science myself, it doesn’t have that same deep appeal of being absolutely true. A mathematical statement that you can write down on a piece of paper would be true in 10 years’ time and 100 years’ time. It’d be true if you met a civilisation on the other side of the universe, who were looking at the same issues, it would be the same.

And I can’t answer the question, why does that touch me so much? But it really does.

Sometimes a theorem can be just so elegant. And what do we mean by elegant? Well, I mean, it can draw together, it can take a problem which seems to be intractable, almost impossible even to get your head round. And yet, within a few lines, you can discover that you can demonstrate that this is absolutely true and beyond dispute, and always will be. A sense of power and beauty in that which can’t be replicated really anywhere else.

Well, at least not in beauty and elegance in the same terms. You have beautiful and elegant creative arts and beautiful poetry and other things, but not in quite that same sense.

That’s probably the best I can do. I guess it’s a bit like they say about a picture, you know, “I don’t know what I like, but when I see it, I’ll know it”. And I think if somebody who’s interested in maths and keen on maths, when they see an elegant equation or a beautiful piece of reasoning, they will know that it is beautiful.

Sometimes it can be frustrating, of course, when you try different things to solve a problem, and you don’t get anywhere. And then suddenly you have that kind of eureka moment, you say, “Of course, why didn’t I think of that before? If I combine this with that, I would look at it in this particular way, and not that particular way it all falls into place.”

And there was a particular problem that I found myself trying to solve a number of years ago, and I literally spent weeks and weeks on it. And it was very engaging. I’d make progress, and I’d get a little bit closer and have a little bit of an insight into why maybe this was working, why this fact was always the case, but I couldn’t quite pin it down until eventually I was able to see how. It’s hard to describe just how satisfying it is. 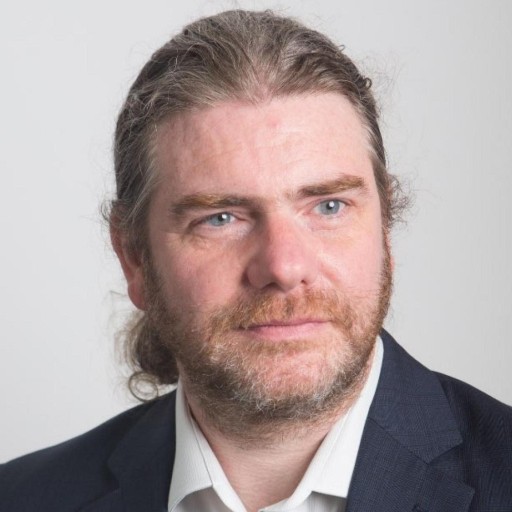 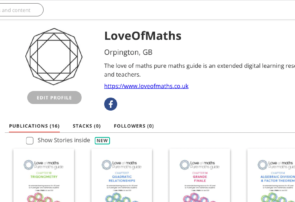 View every chapter for free at Issuu.com 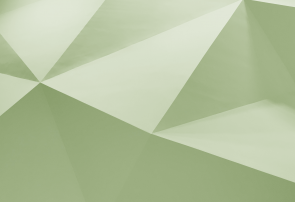 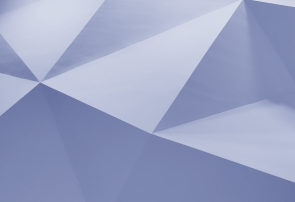 View all chapters for free at Issuu.com 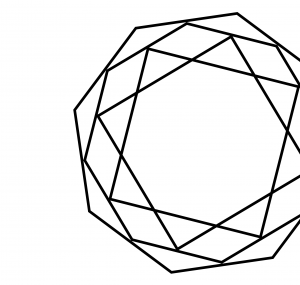